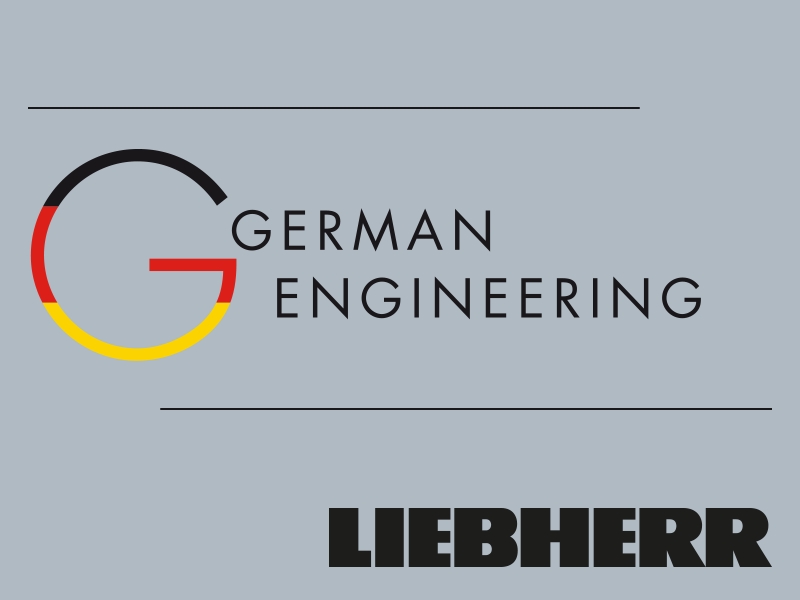 1954 From construction machinery to refrigerators

For Hans Liebherr, the impetus behind new areas of business is sometimes derived from personal contacts. From the branch manager of his local bank, the businessman learns about a refrigerator-making factory that is for sale.

By examining the product, the sales figures and the markets, Liebherr recognizes the enormous potential of appliances. At this time, only one in every ten households in Germany has a refrigerator – and with the economy growing, demand is on the rise. Hans Liebherr decides not to buy the company but instead builds his own production facilities at the Ochsenhausen site in Southern Germany. In 1954, the first refrigerator is built there and series production begins just one year later.

The range of construction machinery is extended in 1956 to include machines for the production and transportation of concrete, which Liebherr builds from that point on in Bad Schussenried.